Protected: The Demotivation and Subjectivity Crisis in Aikido

There is no excerpt because this is a protected post. 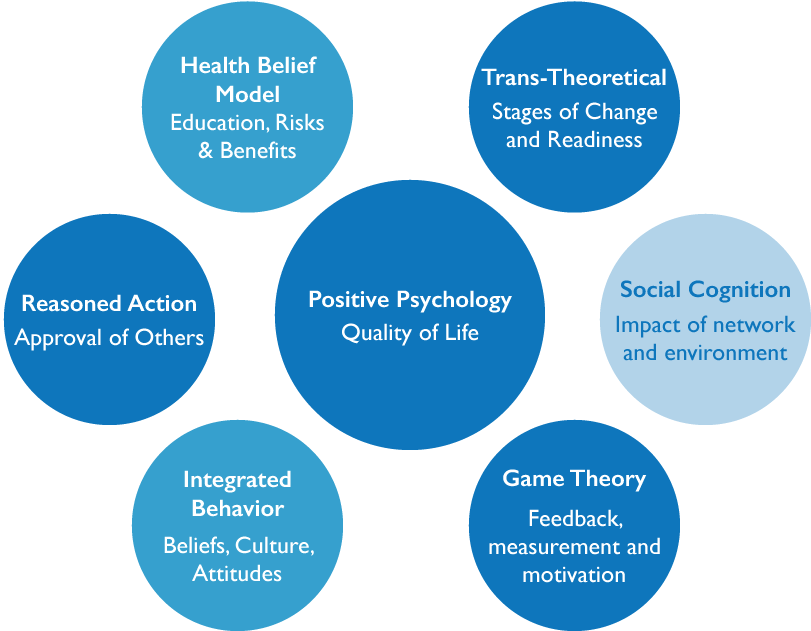 One of the biggest problems that doctors have faced since the dawn of medicine has been “patient compliance” – encouraging patients to follow through with courses of treatment, medicine, physical therapy, and lifestyle change that the healthcare provider (and often the patients themselves) believe important for improving health.  We humans are lazy creatures of pattern […]

Even if you never plan on training, your local Aikido school needs you – and you may be missing out on something you would value very much in your life. There is an important role for everybody. When it comes to Aikido and other martial arts – you either do it, or you just like […] 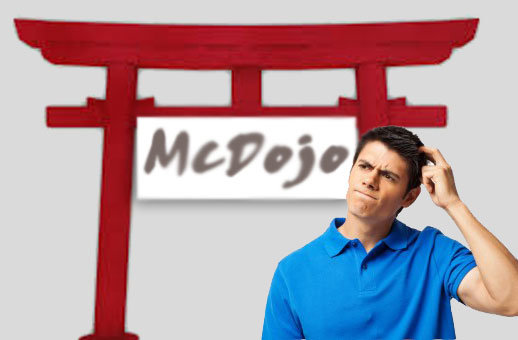 How do I Choose the Right Martial Art School for Me and My Family? You are about to make an important and lasting decision.  You intuitively understand that picking a martial art has more implications for long-term mental and physical health then just picking a gym or fitness activity. You probably don’t know much about […]

[one_half][set_id=72157633916545860][/one_half][“one_half_last”] Photos from the June 2nd, 2013 white belt (kyu) testing at the Aikido Chuseikan Dojo.  All photos courtesy of Toivo Voll; larger versions of the photos are available at the photographer’s Flickr site (click on the images for gallery link). [/one_half_last]

These are photos from the Dojo Dedication with Shihan John Messores.  Messores Sensei taught the official first class, helping to set the spirit and energy of the new Dojo.  The slider may take a little time to load – there are over three dozen, high quality photos! [nivoslider id=”485″]   All photos courtesy of Toivo […]

Toivo Voll took some fantastic photos from our Open House on March 9th – be sure to check them out on our Facebook page our his Shadowfantasy gallery site! The following slideshow photos were provided courtesy of Davis Houdek. [nivoslider id=”595″]