Guy Hagen Sensei is a Founder and Head Instructor of Aikido Chuseikan, and currently holds the Aikikai Hombu (World Aikido Headquarters) recognized rank of godan (5th degree black belt).  He was awarded Ueshiba Juku designation by Mitsugi Saotome Shihan in 2013.  Literally “the Academy of the Founder”, this indicates that Saotome Sensei recognizes him as a personal student and inheritor of his teachings.  This designation also acknowledges his dedication to O Sensei’s vision, and that he is part of O Sensei’s own school and pure lineage as only a true Uchi Deshi of O Sensei can recognize.  He and Sensei Ellingsworth are among the youngest recipients of this honor.

Hagen Sensei served as Instructor and Head Instructor for the University of South Florida Aikido Club since from 1999 to 2012. Prior to that, Hagen Sensei was an instructor for the Ji On Juku Aikido Academy in Largo, Florida. He has been training in martial arts since 1980, holding rank in several styles including shodan (1st degree black belt) in Shorin-Ryu Karate and has 26 formal kyu ranks in competition Kodokan Judo, Jhoon Rhee Karate, Shotokan Karate, Kendo, and Yoshinkai Aikido. He has studied Taoist Tai Chi and Lokhupbafa (water boxing) for over ten years under a direct student of Master Moy Lin-Shin.  Informally, he has practiced and studied Vinyasa Ashtanga Yoga and Systema for more than a decade, and these arts have had significant impact on his philosophy and movement.  He continues a daily practice in pranayama meditation as well as primal movement and mobility arts as inspiration for his current growth.

Sensei Hagen’s personal mission is to change lives.  The only reason he has continued to dedicate himself to Aikido and as an instructor is his commitment to help students discover growth, meaning, purpose and healing in their lives. He is driven to help cultivate the Chuseikan Dojo to represent the highest standards of spirit, technique, effectiveness, and quality in order to be most effective in his own mission of helping people transform themselves and live strong, balanced lives.  He tries to teach from his heart, and reach every student.

Hagen Sensei has a direct lineage to the Founder of Aikido, O Sensei Morihei Ueshiba. He is a personal Deshi of O Sensei‘s principal spiritual heir, Mitsugi Saotome Shihan.  As one of O Sensei’s longest Uchi Deshi (direct disciples), Saotome Shihan for many years lived with O Sensei and his wife, prepared their meals and cared for them, and shared in all aspects of O Sensei’s personal, spiritual, and martial life. Saotome Shihan has authored a number of books and videos, and is admired around the world for his embodiment of formless, martial power. Saotome Shihan founded many dojos in Japan and served a senior instructor role at the Aikido Hombu (headquarters) dojo before coming to America and founding the Aikido Schools of Ueshiba (ASU). Sensei Hagen is one of Saotome Sensei’s few official Otomo Deshi (travelling assistants).  He attends several of Saotome Shihan’s seminars each year, where he is fortunate to be one of his most frequent demonstration assistants.

Hagen Sensei also serves as the Webmaster and Digital Marketing Director for asu.org and the Aikido Schools of Ueshiba organization.  His videos have had more than one million views, and he is dedicated toward exploring and video documenting demonstrable, foundational Aikido skills and principles independent of technique or style. 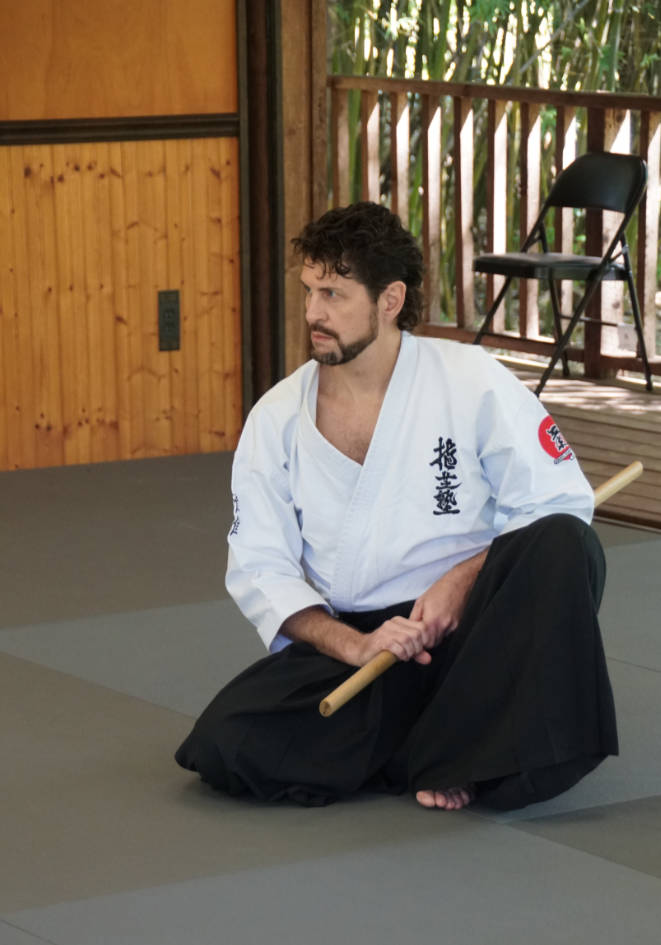 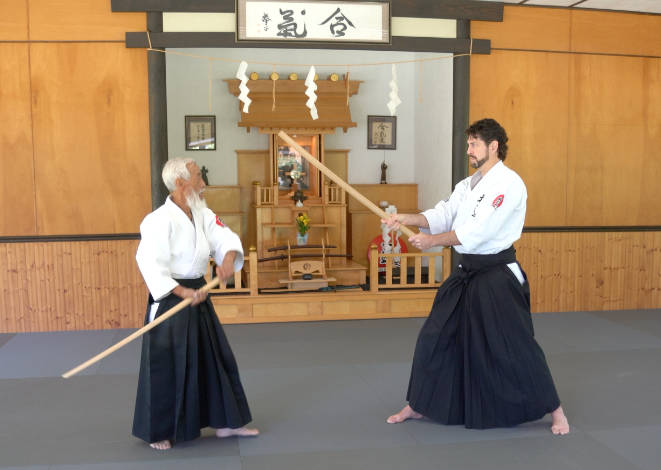 Sensei Hagen has proactively completed coursework to build awareness regarding sexual, emotional, and physical misconduct in coaching / instructional environments through the SafeSport (US Olympic Team) organization.