Sensei Julie “Jet” Tollen, moved to Tampa in 2013 to start the Tampa Aikido Youth Program.  She taught Aikido in Philadelphia for several years prior, developing a unique, challenging and character-building curriculum for children ages 7-16+.

Teaching Aikido to children is a passionate undertaking for Jet Sensei and she wants kids to thrive.  She recognizes Aikido as a profound martial art that guides young people to making a world they really want to live in; one they can engage with in creative, flexible and courageous ways.

Ultimately, day by day, Aikido helps kids learn to connect more deeply with others, gain a wider perspective in life and approach encounters with centered confidence. With enough practice, they begin to empower themselves, and find their role as vision-driven, peaceful leaders of tomorrow.  Jet Sensei is here to help them get there. 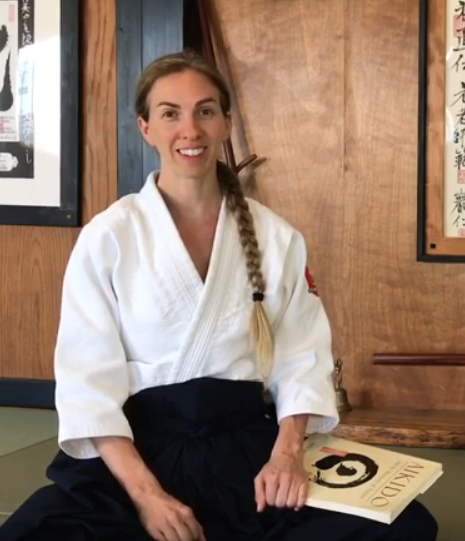 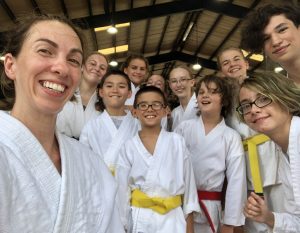