By Guy Hagen and Sharon Hainsfurther Maybe you’ve been there: Your teacher asks you to cover class, or to take a spot on the regular instruction schedule. You say yes – but then the flood of concerns hits: Who am I to teach? What do I possibly I have to offer? Your ego may be […]

The Secret Wisdom of Soap Bubbles 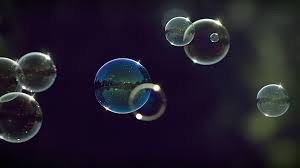 Back in the early nineties I spent a little time with a zazen study group, practicing and learning the art of Zen meditation.  I learned a lot, but one of the most valuable lessons I received was about how to let go of the things my subconscious would throw up in order to hang on […] 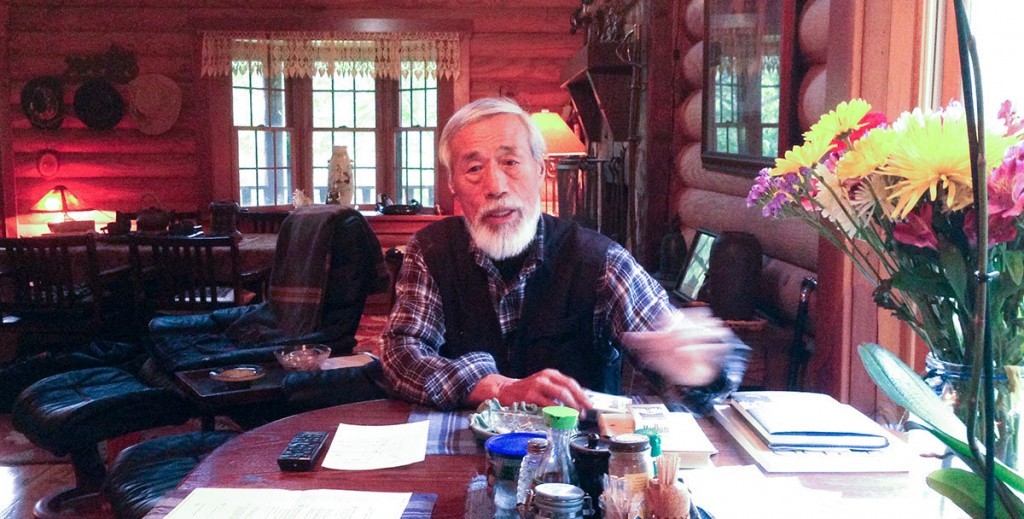 This the first of a few articles that Saotome Sensei asked me to help him write on the subject of leadership. “Leadership” is an important concept for Saotome Sensei, and one that he thinks has critical significance for all teachers of martial arts.  He frequently mentions the term in his seminars, and at recent instructors […]

Saotome Sensei and the Science of Multiple Attackers

Among O Sensei’s uchi deshi, Mitsugi Saotome Shihan has a reputation for his amazing and martial randori (multiple attacker) demonstrations. As you may have read from Sensei’s biography, he has consulted and demonstrated for the Pentagon and the US Army Special Forces about multiple attacker and “gauntlet” scenarios. Randori is a special interest of mine, […] 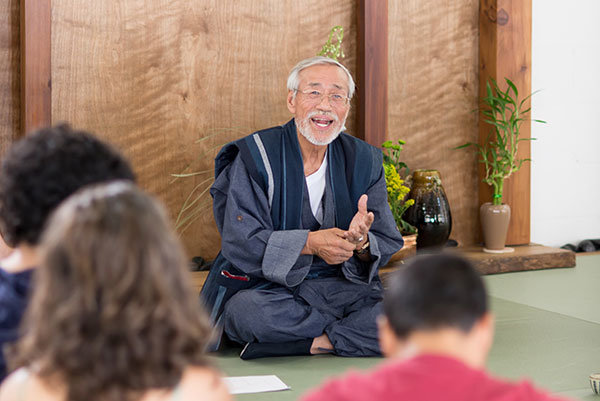 Toivo Voll took some fantastic photos from our Open House on March 9th – be sure to check them out on our Facebook page our his Shadowfantasy gallery site! The following slideshow photos were provided courtesy of Davis Houdek. [nivoslider id=”595″]

Aikido Chuseikan is now officially open and classes have started. We are now accepting interested students at all levels from beginner to advanced – adults and children – to sign up and drop in to visit and train with us Mondays, Wednesdays, Fridays and Sundays. Please see our calendar for the full schedule. See you […]